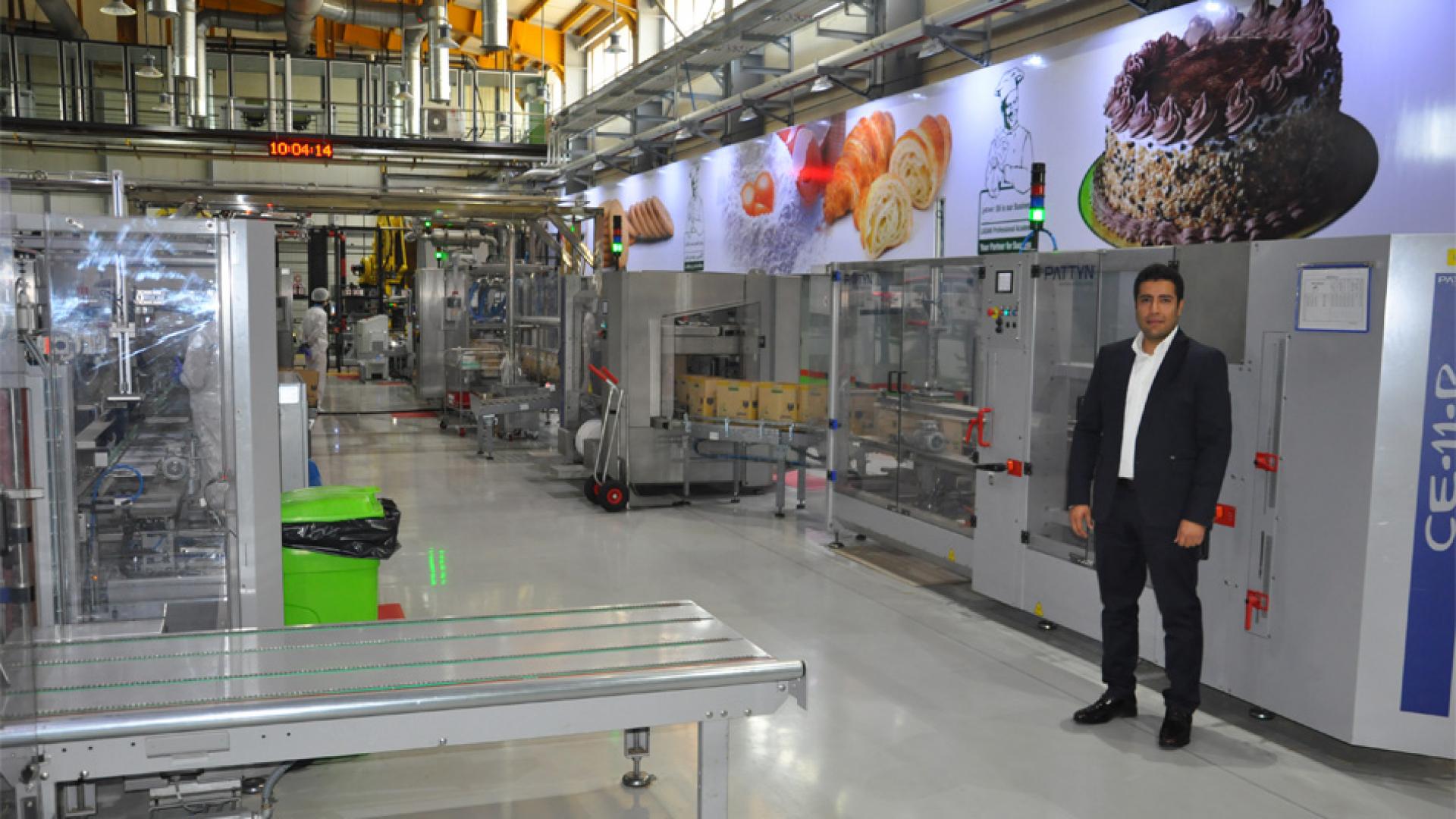 “We benefit from a high quality packaging line, meeting the food safety standards and required accuracy.”

Behshahr Industrial Company (BIC), founded in 1951, is now part of the Savola Behshahr holding Company and Savola Group. Savola is the leading investment holding group in the food and retail sector across the MENAT (Middle East, North Africa and Turkey) region. They export foods, edible oils, sugar, pasta and plastic packaging to more than 30 countries worldwide. With their ethical business model they differentiate themselves from other companies.

Sign up to stay up to date about the latest trends in bulk packaging and to discover the newest customer stories.